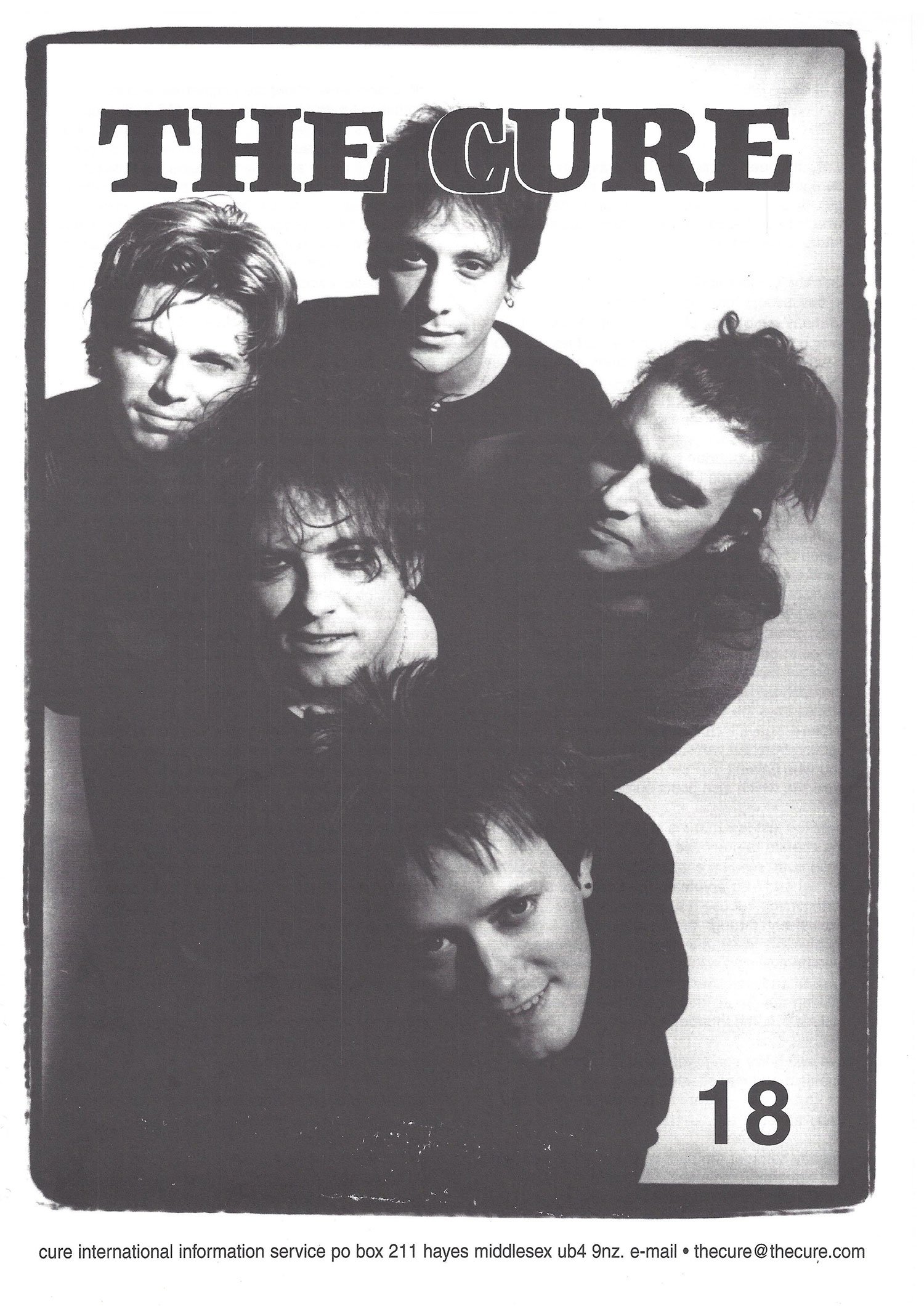 Cure News 18 was put together by Chris and edited by Janie. It featured answers from the whole band to fans' questions. The Five Swing Live CD was released to fans, The band performed two U.S radio show festivals, Wrong Number was released along with the Galore singles album.  Cure News 18 was, after 11 years, Janie's last involvement with The International Information Service.