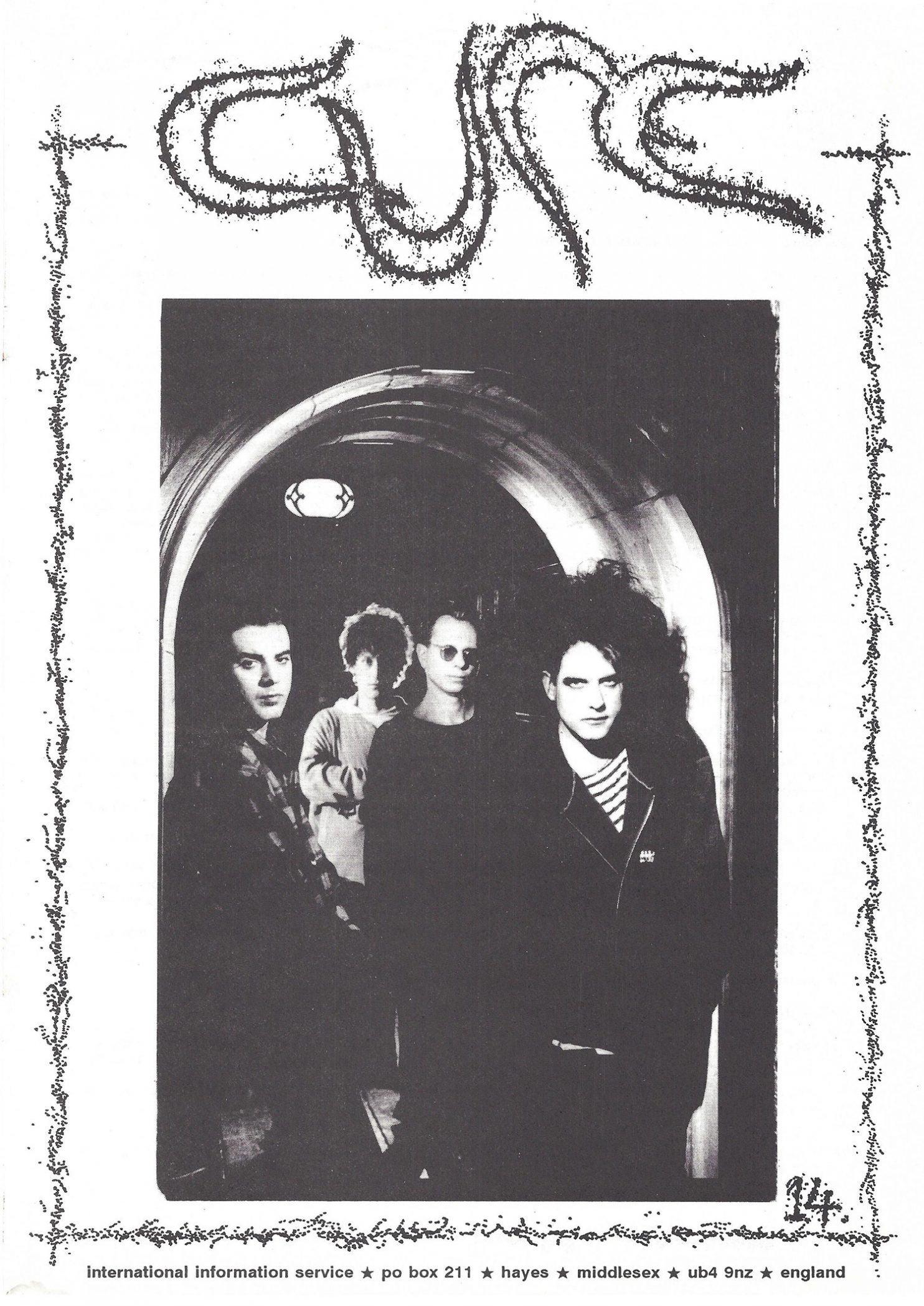 cure news 14 – september 1993 Issue 14 of Cure News was put together by Janie & Chris and featured the band answering fans’ questions (and being very creative as you will see!), along with plenty of news, fans’ reviews, and Robert’s inspirations behind his 1989 to 1992 compositions, excluding the songs on Disintegration which he opted not to talk … END_OF_DOCUMENT_TOKEN_TO_BE_REPLACED 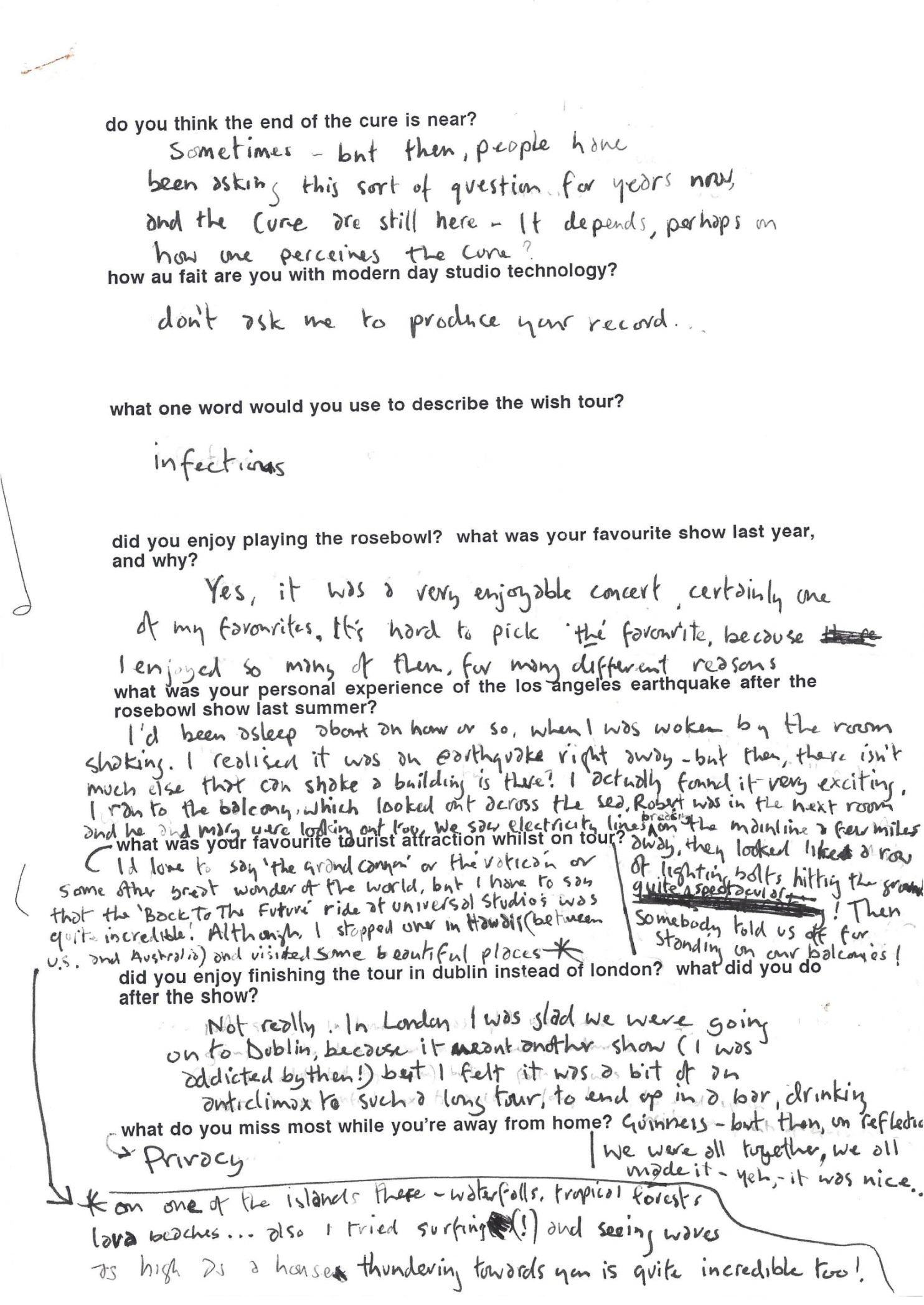 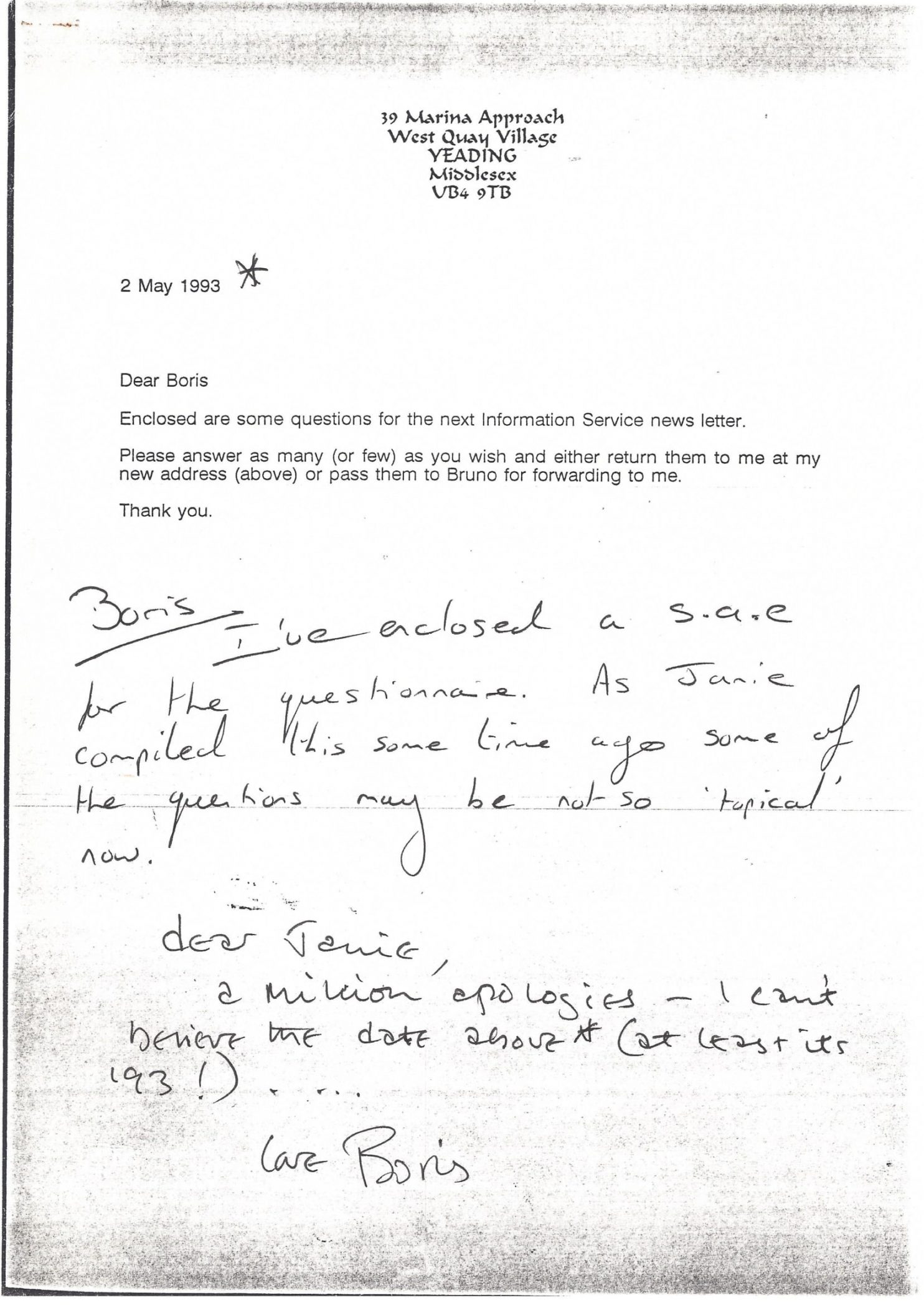 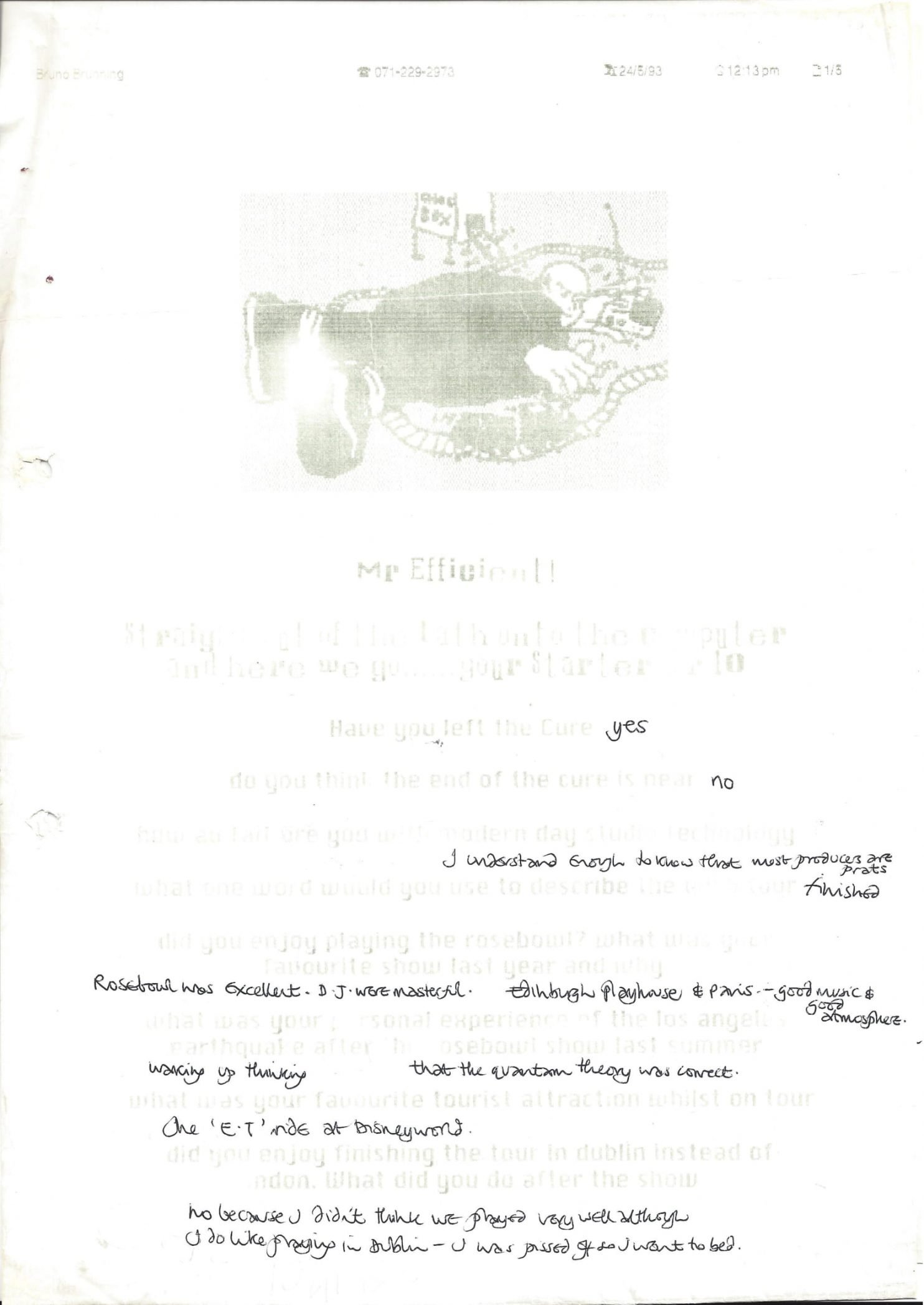 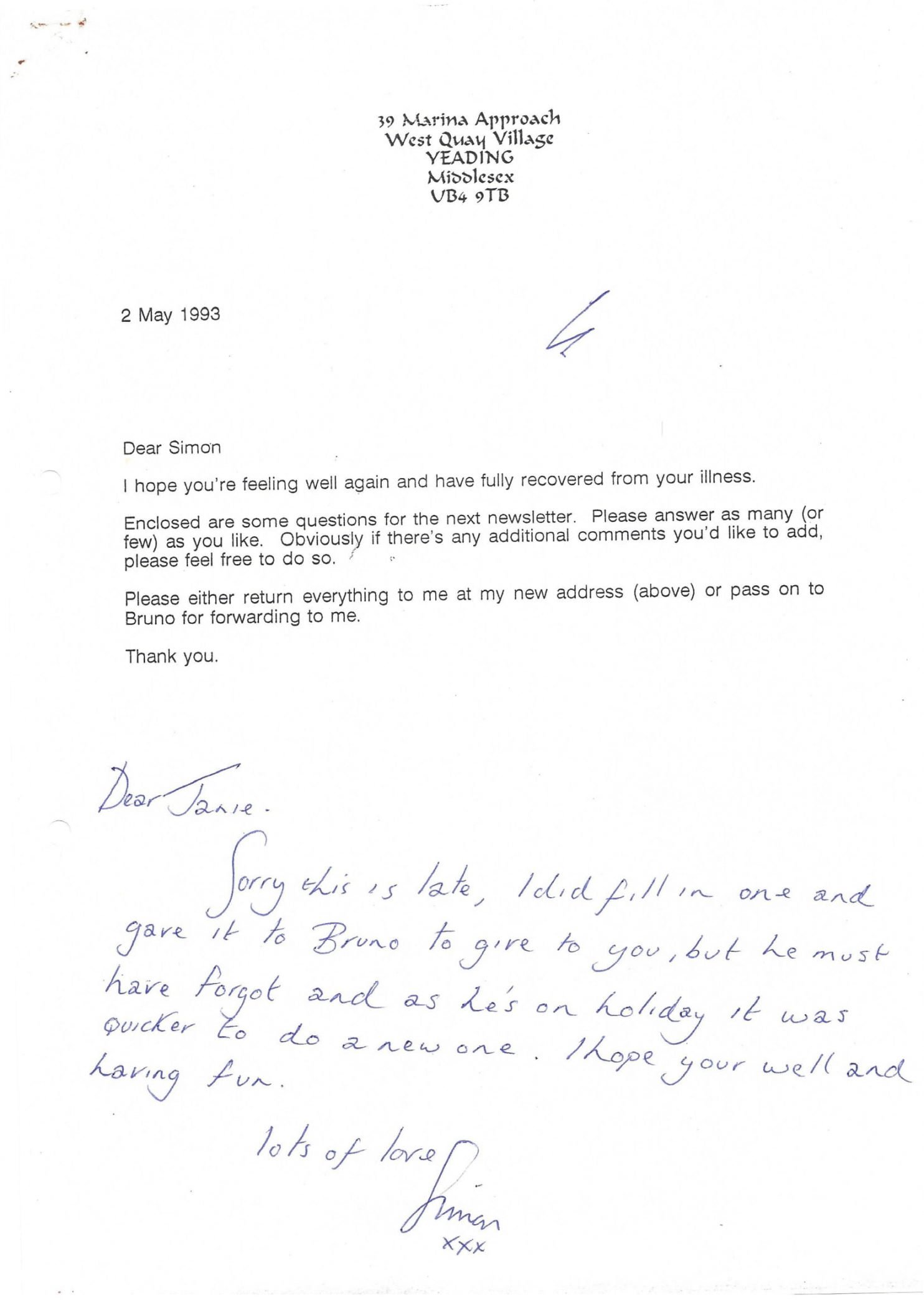 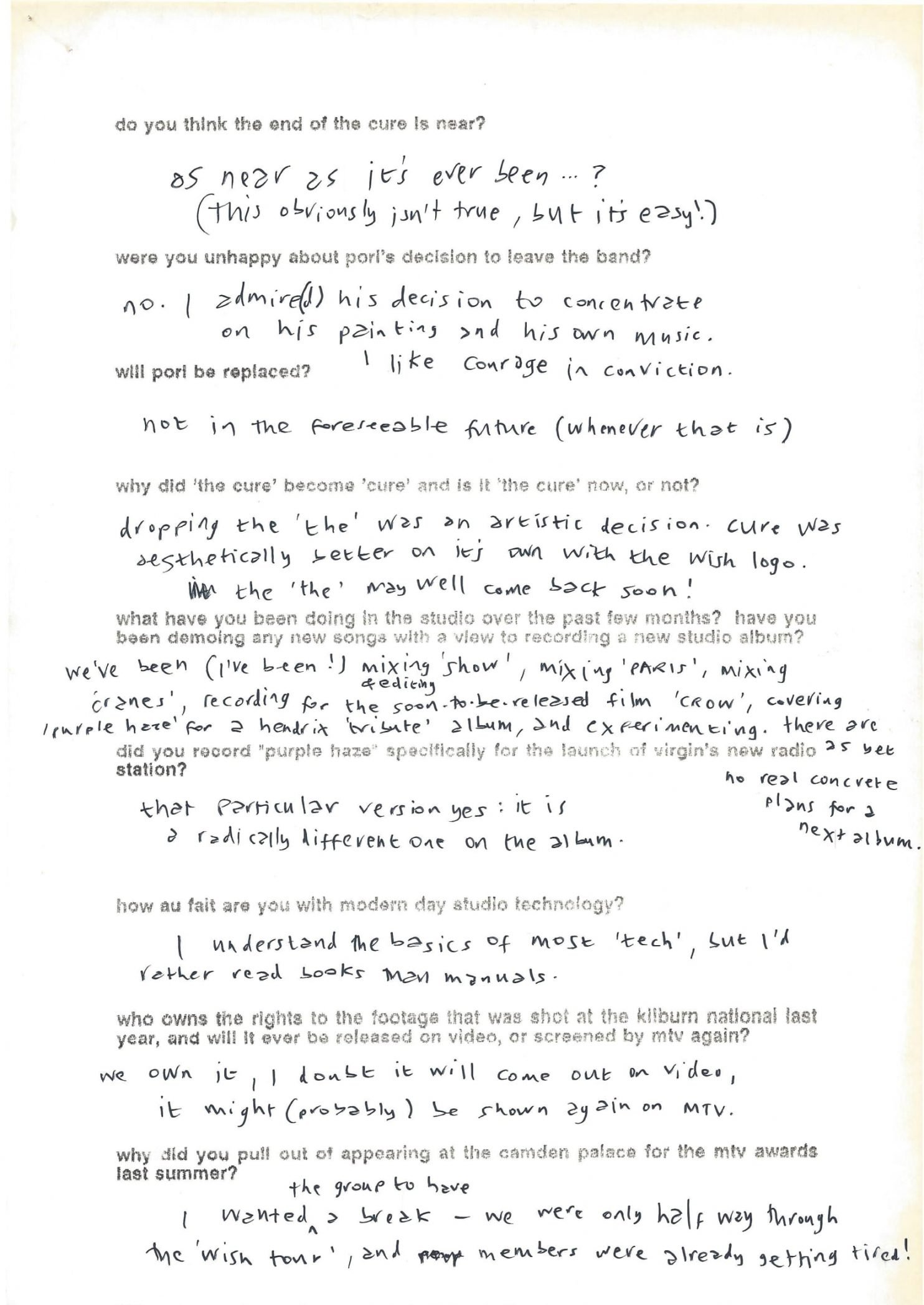