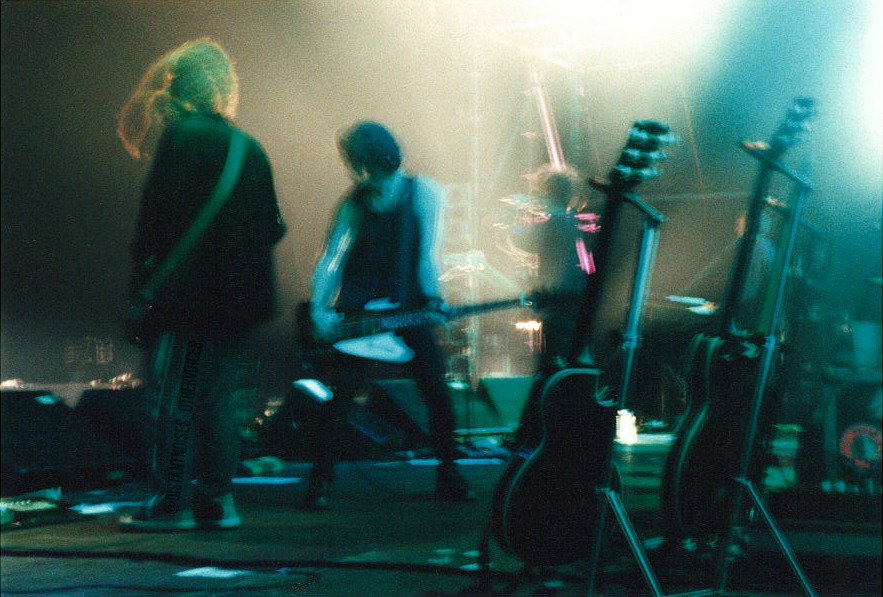 This was my 21st birthday and the band kindly let me view from the side of the stage!

I have very few actual memories except for being wildly nervous and thankful and awestruck all at once. I don’t even think this was my first time on the stage, but I never got used to it, that’s for sure!!! I have a very fuzzy memory of being on a bus from the hotel to the festival with the band, and Robert asked what song I wanted to hear. I have noooo idea how I replied. Though I appear to have had a photo pass, I don’t think I went into the pit because I was too scared to leave my friends! 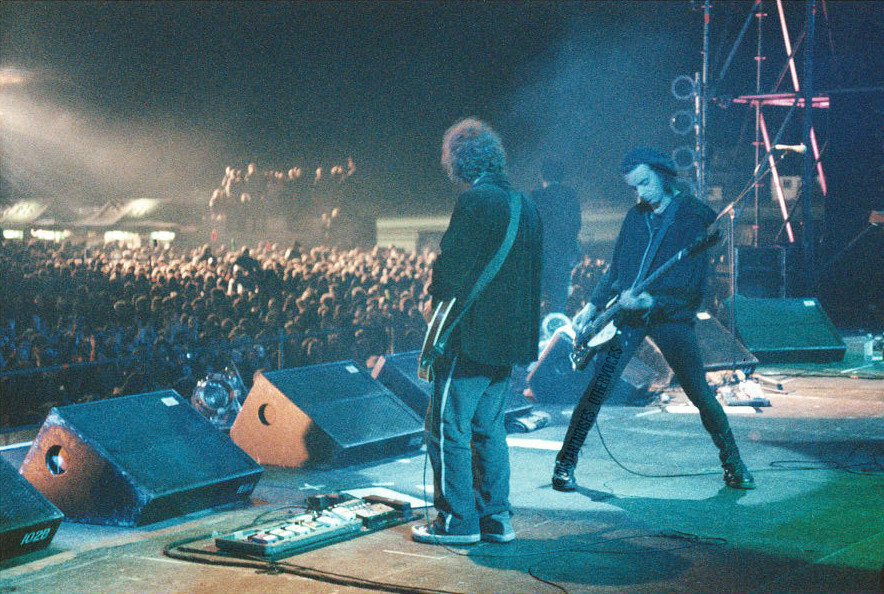 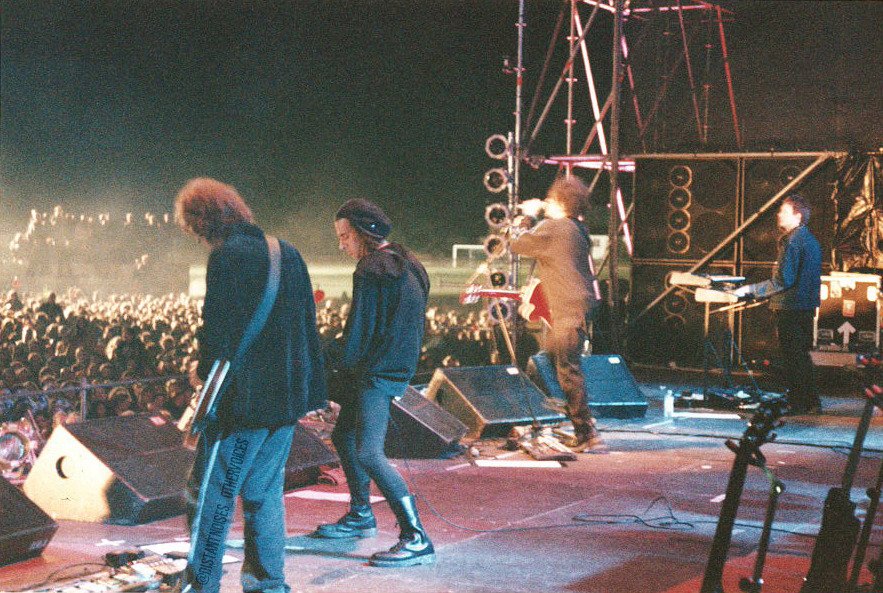