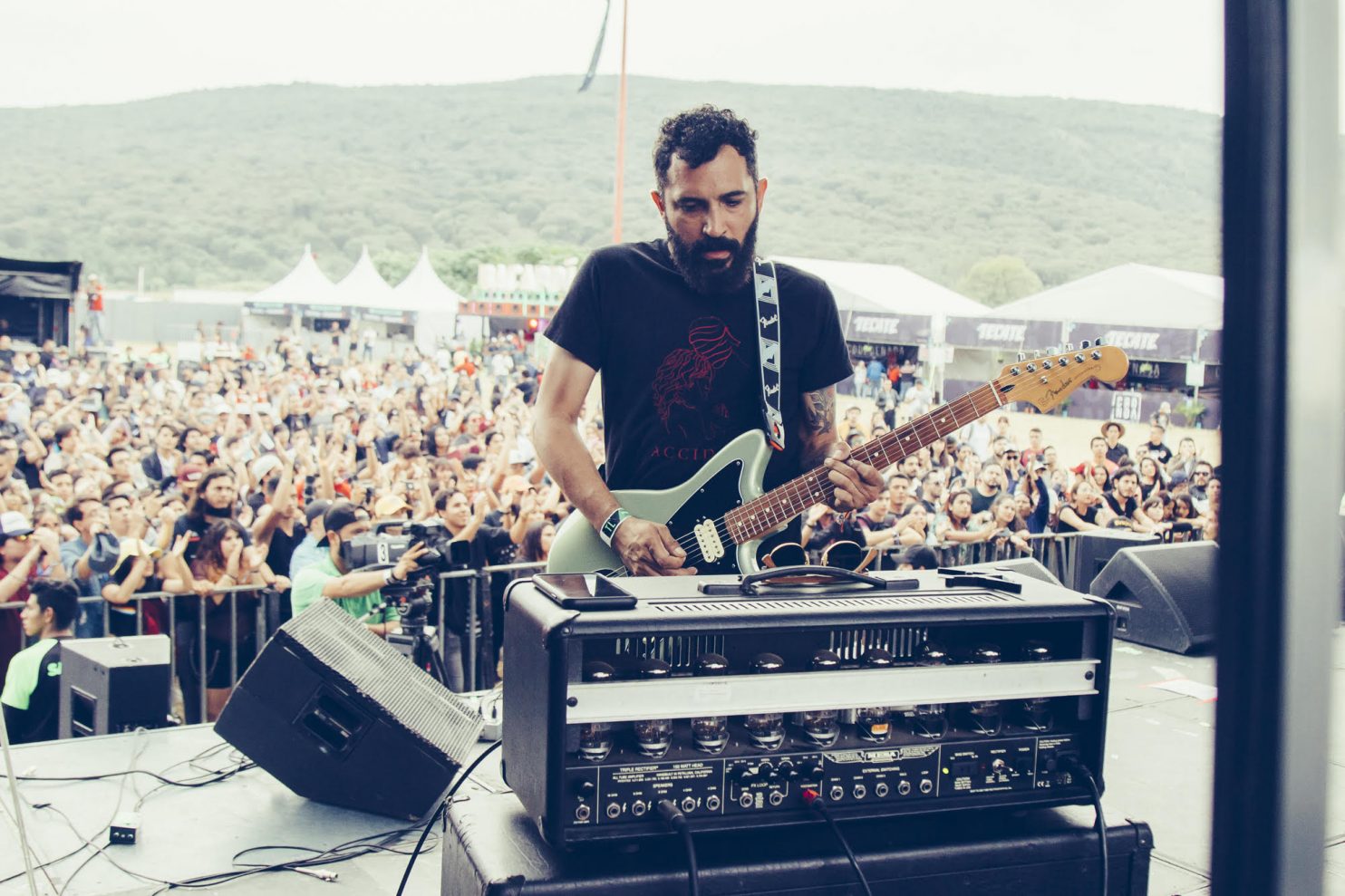 Hello everyone, this is awesome!! My name is Kar, I’m from Mexicali Baja California Mexico, I saw them at the MTV VMAs a while back in Mexico City, didn’t talk to them at all, Porl gave me a hive five tho!.. But the main reason I’m writing you guys is because I want to share my story with you… I was like 8 years old when I first listened to the band, my uncle played me a cassette with “Boys Don’t Cry” I became a fan immediately… a couple of months later the same uncle played me the “In Orange” show on a VHS .. and from the moment the guys show on screen walking through the hallway in slow motion I was blown away… I knew that’s what I wanted to do with my life, play shows, make music, be like The Cure.. or Robert… I owe them that much….

I play in two bands, the main one is called Insite, we do big shows and festivals with that band… here’s a link to one of our latest videos

https://youtu.be/mBepCLAsEC0
The other band is called Accidents … that’s my side project, I play guitar and sing in that band.. I do more mellow stuff … actually i did a cover for “a strange say” last year…
https://youtu.be/hvymCeqxEkA 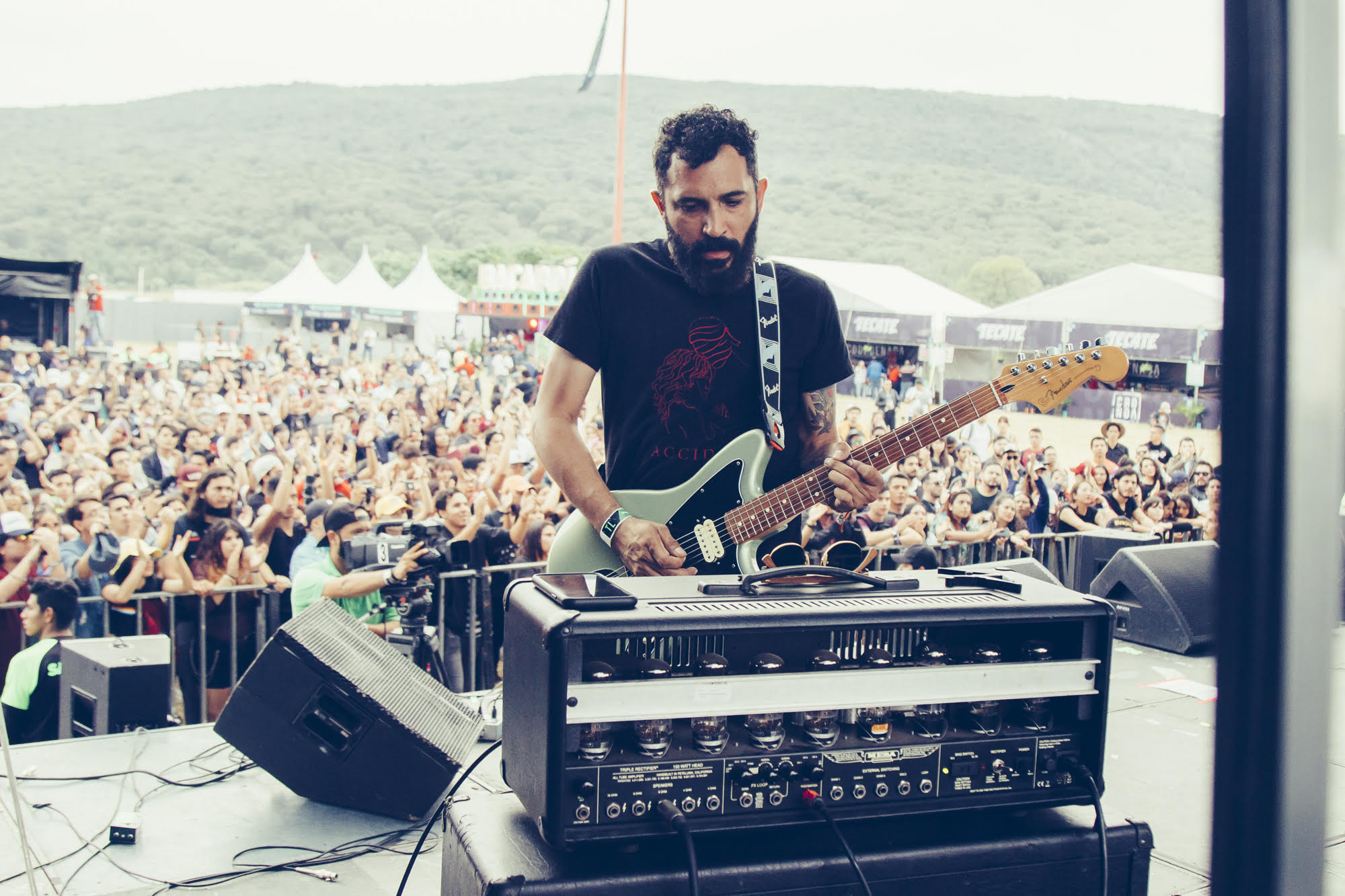 This is me now, well.. a couple of years ago when we were able to do this … so I can say that I’m living the dream of that kid sitting in his grandpa’s living room watching “In Orange” .. Thank you for reading!!
Kar.
Share this letter