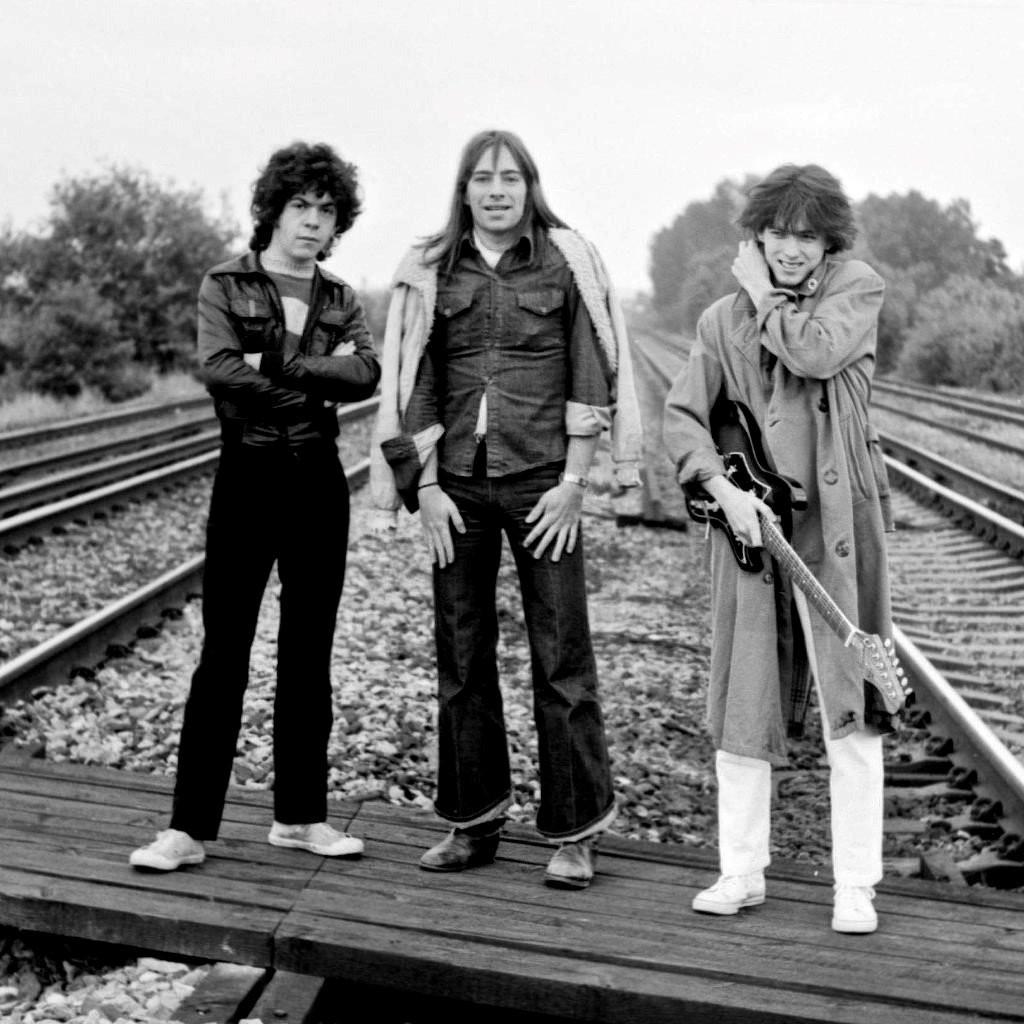 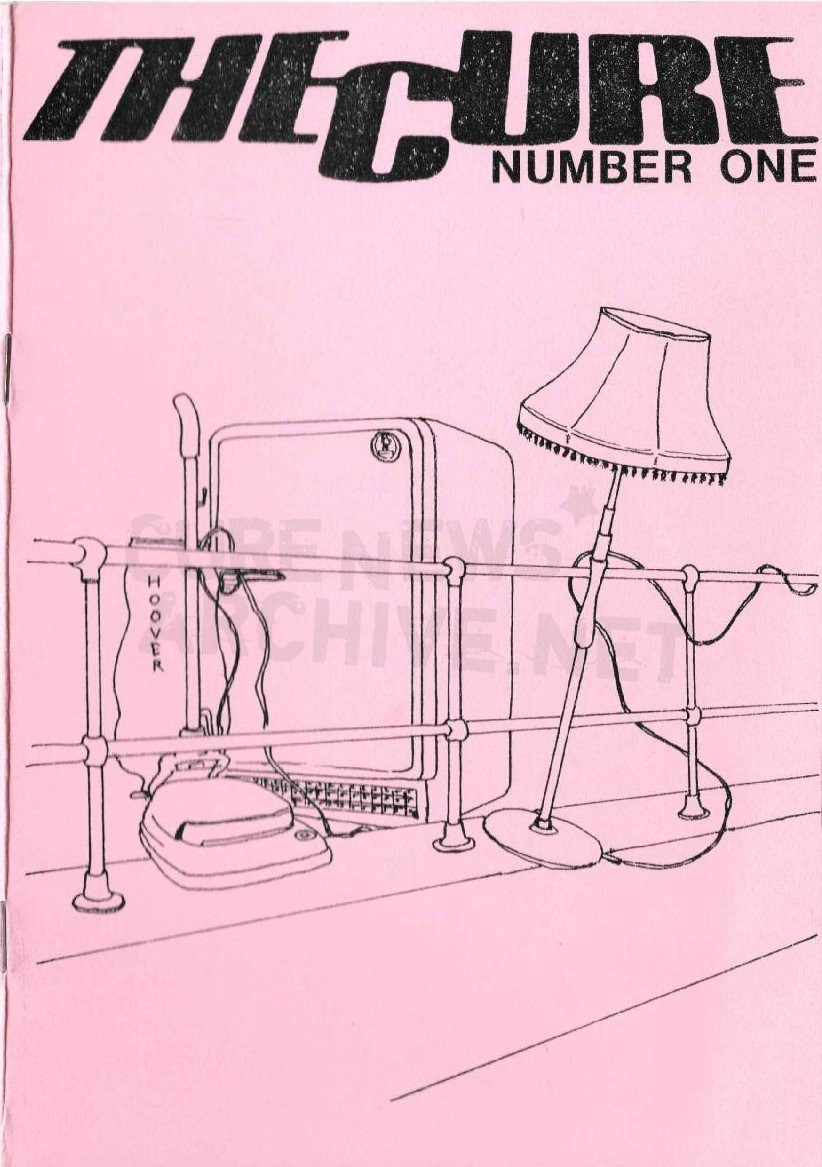 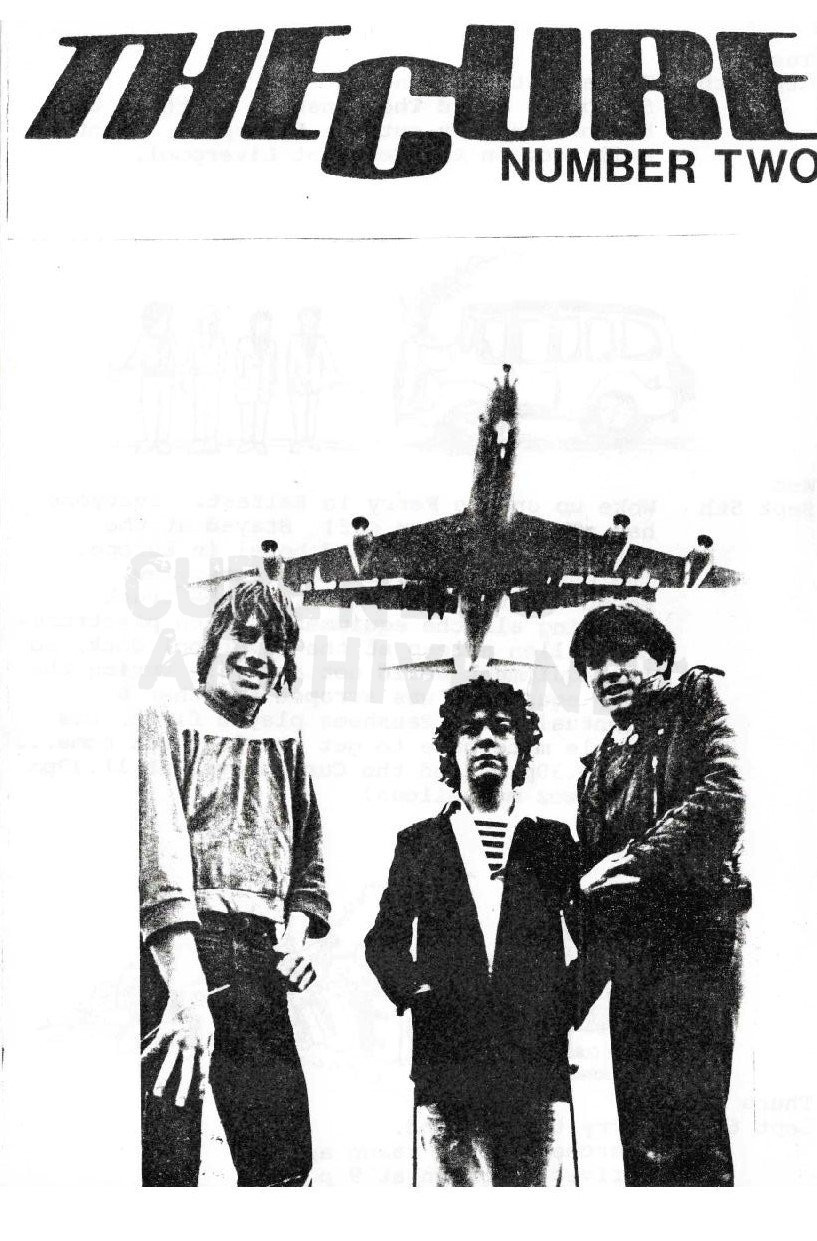 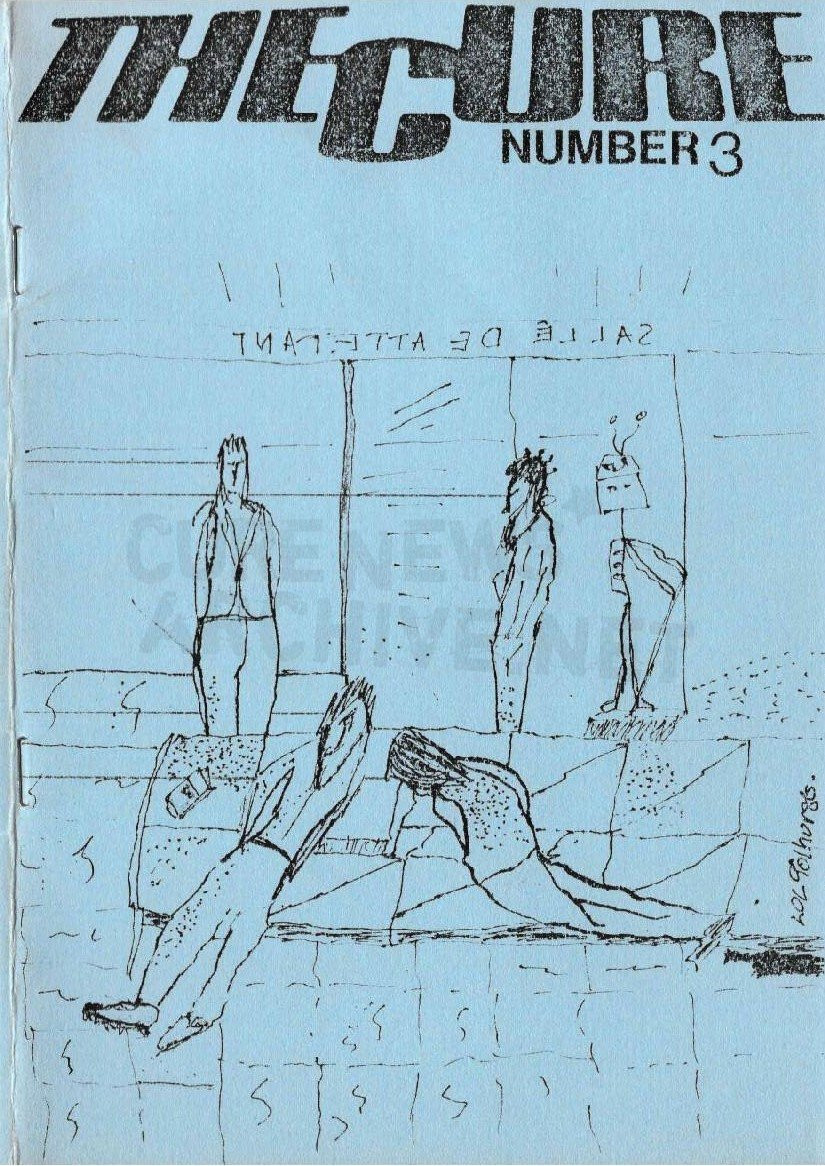 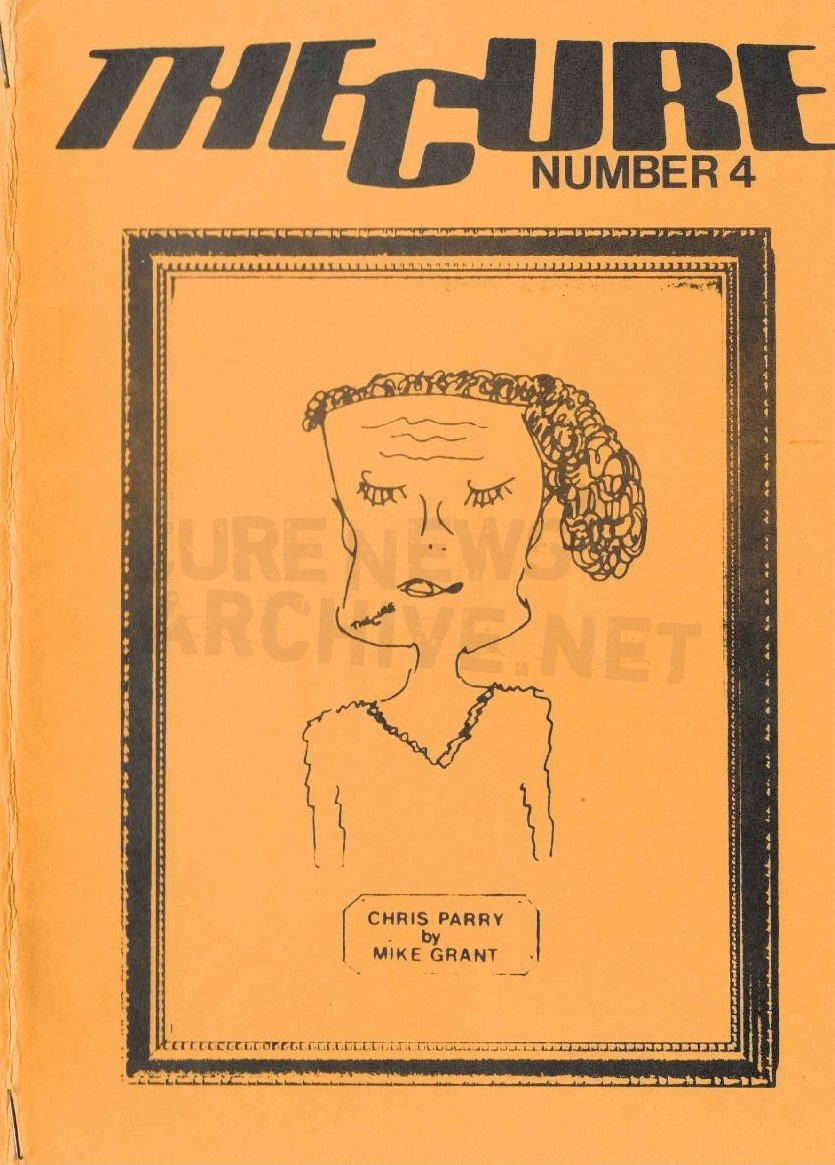 The Clinic – The Beginning

Exclusive Cure News Archive interview with John & Margaret (Robert’s brother in law and sister) On the early years running the fan club and creating five fanzines called ‘The Clinic’ from there home in Horley, England.

1.How did you and Marg get involved with the first fan club / fanzine?

Robert and Bill (Chris Parry) were getting too much mail from fans at the Fiction office in London, Robert did his best to reply to some of them, but the majority were being put aside. The numbers grew and Robert asked Marg if she would set something up to get it under control. It was born under the name of The Clinic. We opened a Post Office PO number. PO Box 21 Horley where we lived, and fiction published it somewhere for people to find, and we replied to individuals with informing them that a fanzine was on its way.

2. How much input did you and The band, particularly Robert put into making the fanzines?

The mail started to arrive at our house, it was opened and set aside until Robert had seen it. He replied personally to as many as he could, but it soon turned into a post office van dropping bags of mail on our doorstep. Bear in mind we both worked full time so it was becoming too much to handle, so after discussion a fan club was set up, membership cards and all, if I remember rightly, a decision was made to keep people informed with a newsletter. That way we could cut down on the incoming mail by answering questions before they were asked. No computers and no scanners in those days, everything was hand typed and pasted accompanied occasionally by a Porl Thompson drawings and a message from Robert, Lol, Michael & then Simon. The original paste up was taken to a Zerox shop in East Grinstead for printing. Marg worked close by at Worth Abbey (now you know the connection with Robert’s wedding being held there many years later). We think it was four issues, and yes Robert would come and take look and contribute something as well as the other band members and sometimes add things when we thought it was ready to go to print.

3. Why did you decide to stop after 5 issues?

It very soon got too much like hard work, and because of me working away a lot and Marg becoming a new mum it was putting her under pressure having to be a regular thing. I really don't remember how it came about but Janie was our saviour and took over, when Marg held her hands up to finding it taking too much time. By the time we knocked it on the head we simply couldn't really make a good job of opening and sorting the letters, dishing out replies and cards and putting together the fanzine.

4. John; Did you take the photos in the early days and use them in the fanzine?

As far as photos go, I think they were all mine. Over the years I always gave the negatives to Robert, with the exception of the designs of the various logos before arriving at the one we all know. At the time it was done I was a Graphic Designer in an advertising agency in Fitzroy Square I passed the rights to that on to Robert, when I was asked to sell them. It was a family thing that I didn't want to make money out of. So, to prevent anyone asking me again I gave them to the boss.

5. Did you keep many copies at all? They are now quite rare and collectable?

We had some in the attic, but I think Marg dumped them when we had our roof replaced. I did manage to salvage the Beatles and full set of Stones autographs from the skip! I don't know there may have been other things of value deep under the rubble.

Take a look and click any image to start